Mairzee Almas has directed over 80 episodes of television and has been nominated for multiple directing awards. She began her career as an actor, then turned to production - working as an AD before transition to directing.

Her credits include: the recent JIGSAW( KALEIDOSCOPE), SANDMAN, PAPER GIRLS, SHADOW AND BONE, Y THE LAST MAN, LOCKE AND KEY, OUTLANDER, IMPULSE, JESSICA JONES, 12 MONKEYS and many, many others.

Mairzee was also the Co- Executive Producer/Director for the second season of IMPULSE.

Mairzee trained at F.T.S. Performing Arts Conservatory in Vancouver as an actor.

She returned to school, trained in production at the Vancouver Film School and graduated from their Foundation Film Program.

Over the next several years, Mairzee became a sought after First AD, working on numerous film and television projects. Her first directing opportunities came with episodes of SMALLVILLE and DAVINCI'S INQUEST.

​
She lives in Vancouver and works all around the world. 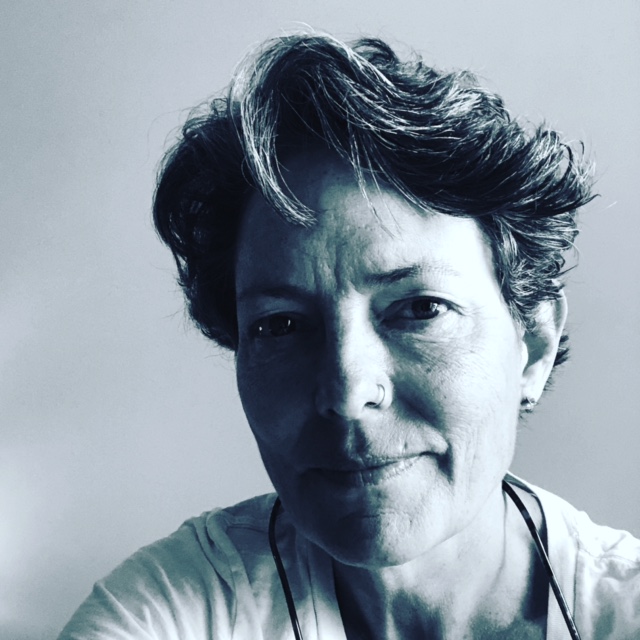 Women in the Director's Chair
Banff School of the Arts, Banff, Alta. 2003 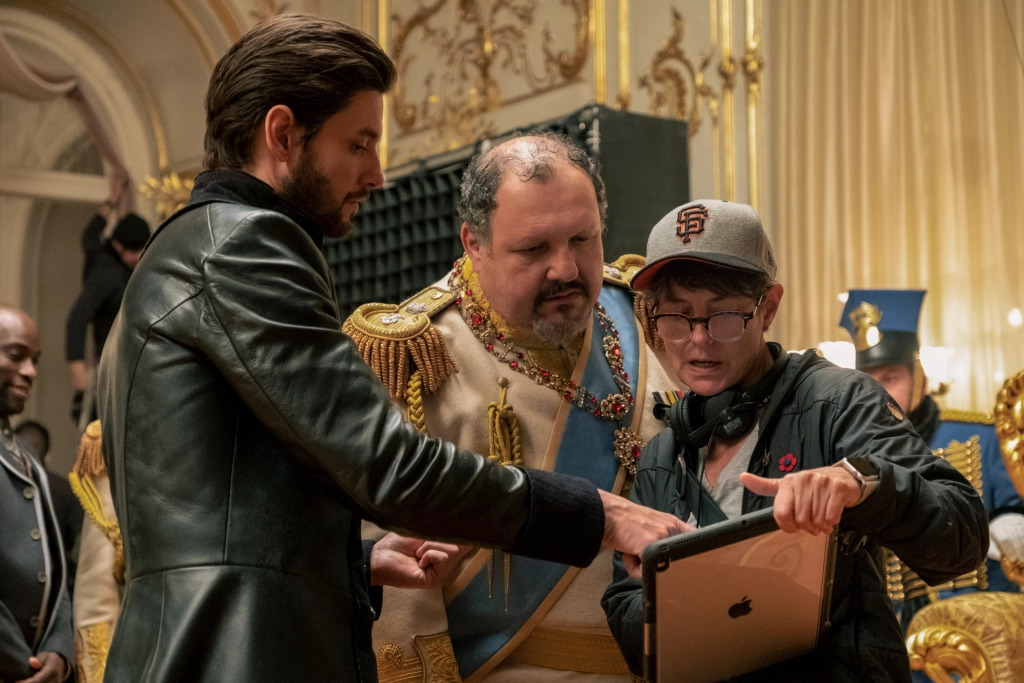 Shadow and Bone - Hungary with Ben Barnes and David Verrey 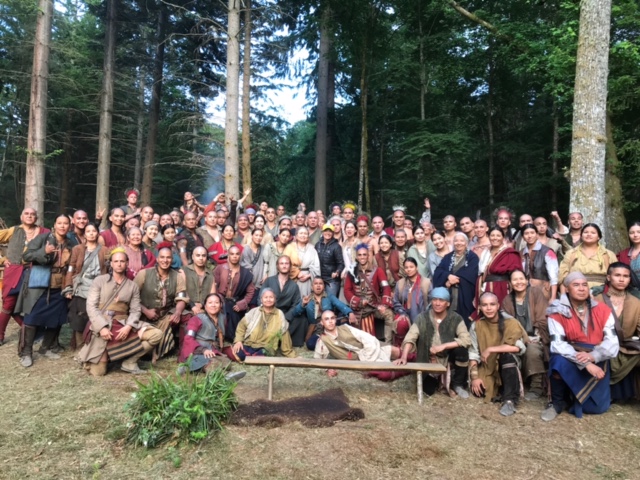 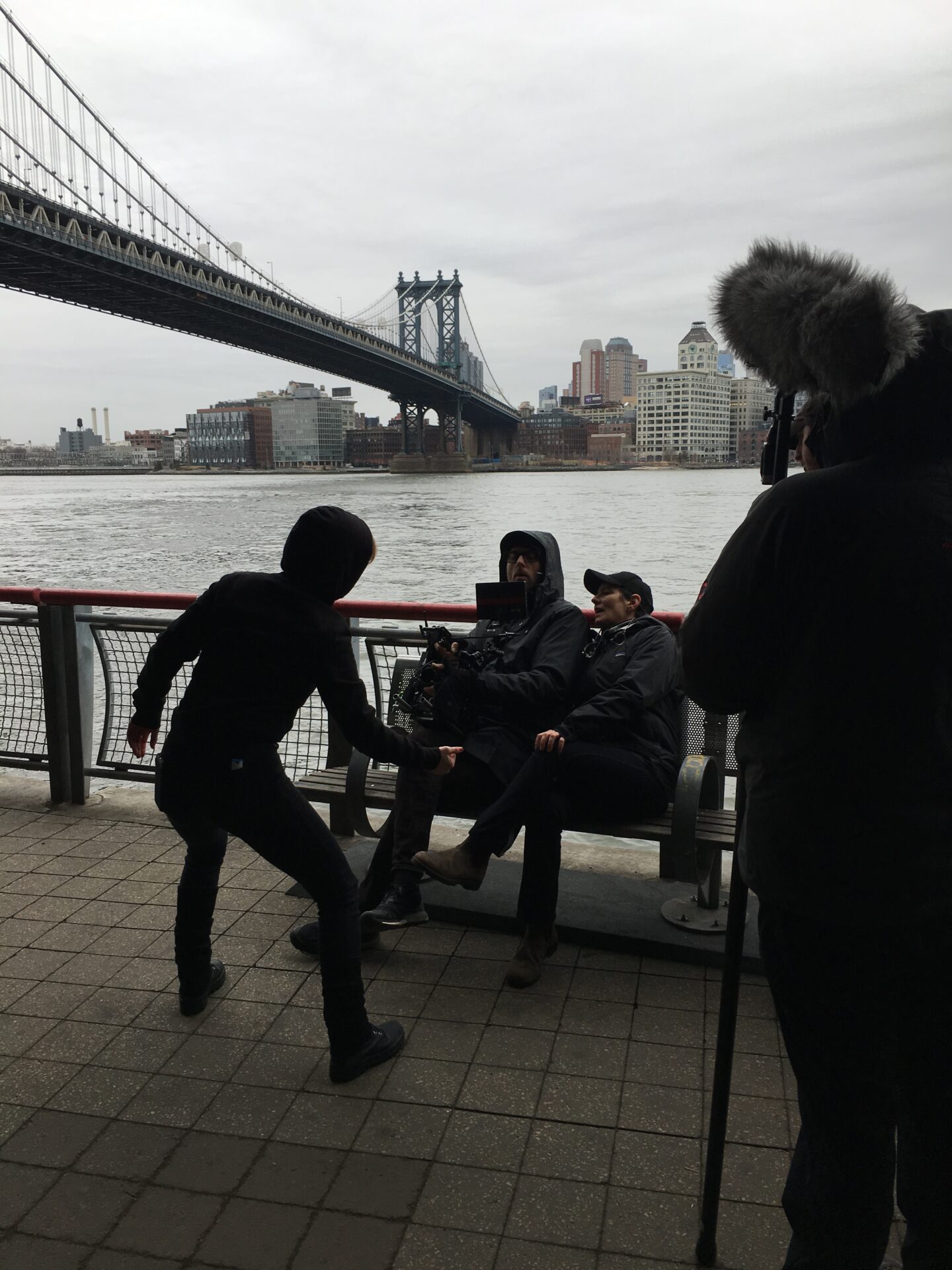 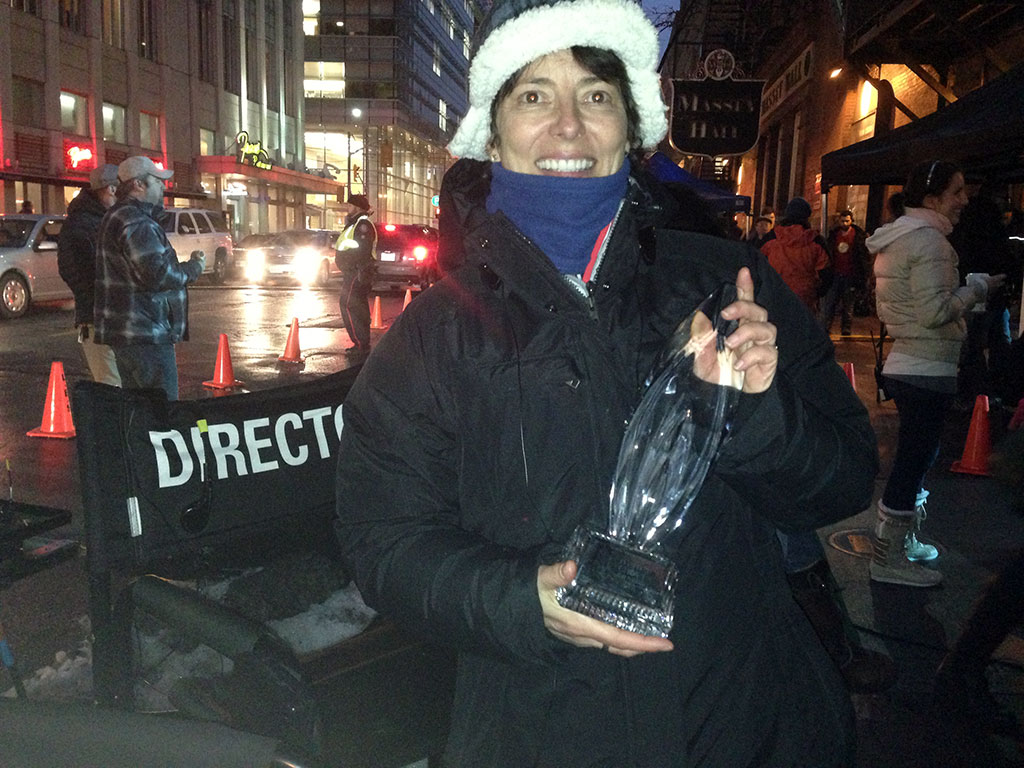 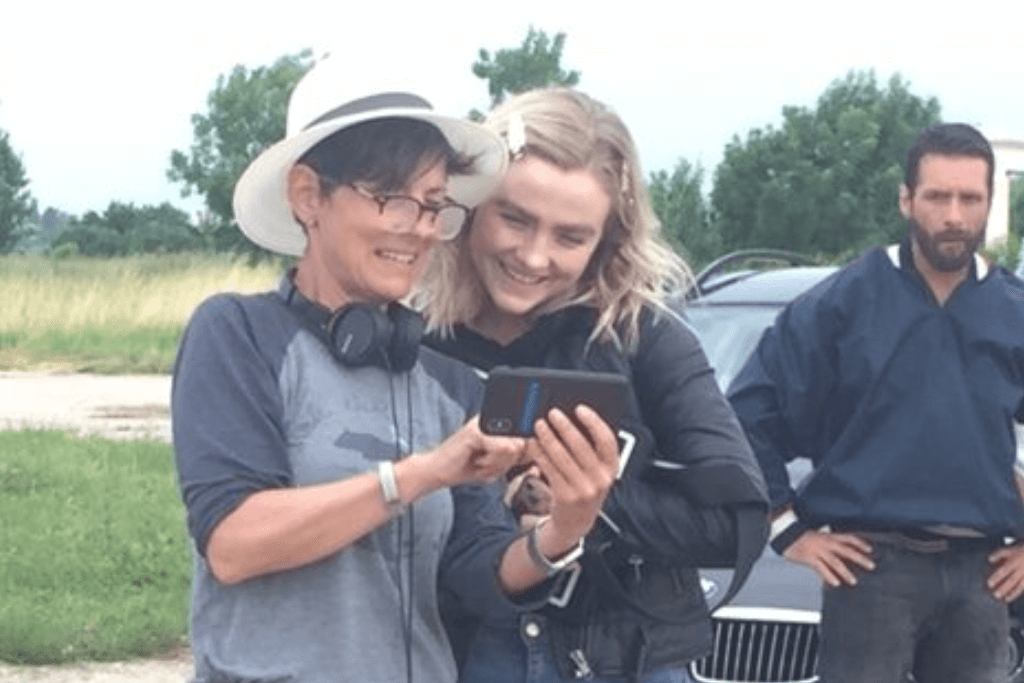